In my previously published novel, The Journey, a young man named Titus felt inferior to his twin brother, Timothy, and had since they were young boys. Timothy always seemed to know what he wanted and was able to do everything right. Titus, on the other hand, had made no specific plans for the future, and it seemed like nothing he did was ever good enough; especially compared to his brother’s achievements.

Children often compare themselves or try to compete with their siblings or a friend. Even as adults, it’s easy to fall into the trap of comparing ourselves to others, which can lead to feelings of jealousy, resentment and self-doubt.

What can a parent do to help their children feel equally important within the family? How can we, as an adult, overcome feelings of inferiority and stop comparing ourselves to siblings, other relatives or friends?

Here are a few verses of Scripture that have spoken to me during times when I’ve been tempted to compare myself to others: II Corinthians 10:12 (KJV): For we dare not make ourselves of the number, or compare ourselves with that commend themselves; but they measuring themselves by themselves, and comparing themselves among themselves, are not wise.”

This is another Scripture I especially like: Colossians 3:23 (KJV): “And whatsoever ye do, do it heartily, as to the Lord, and not unto men.” This verse reminds me that instead of comparing myself to others, everything I do should be done for the Lord, and not to look good in the eyes of other people.

This site uses Akismet to reduce spam. Learn how your comment data is processed. 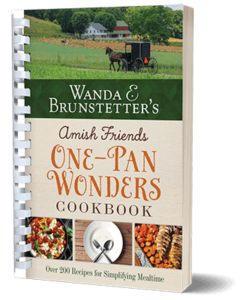 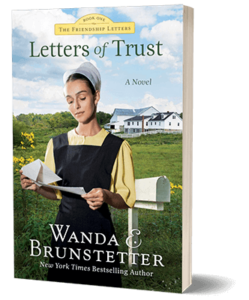 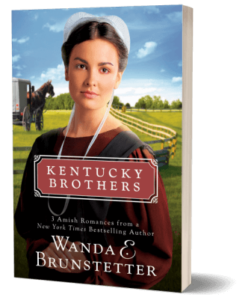